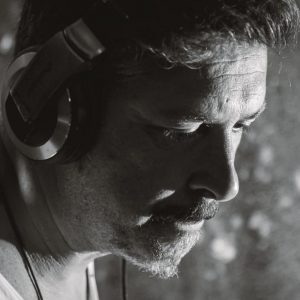 With a contribution to the electronic scene in the last decade that goes beyond a couple of albums and collaborations, DJ Ino marks a impeccable style mixing tracks as well as taking part in prestigious clubs and festivals. A very much respected character at clubbing seen, Ino is a wizard of impossible mixes.

DJ Ino runs a party DANCE CRIMINAL in a club called MOOM57 in A Coruña. Saturday 03:00 where imprint him own and unique style on three turntables. Also you can see DJ Ino mixing online on Youtube serching for “The Secret Series”. And actually DJ Ino turns to the cinema with him own Documentary called JACKMANIA.